You can also donate by PayPal using button "donate" below

Events prior to starting the Foundation.

In the autumn of 2004 Albert Ducrot and Ruth Westhoek made their first contact with the small scale day care Centre for disabled children in San Juan La Laguna. It had been started a few years previously by a Frenchman, Felipe Mathiot, under the name "CANDELA". The day care was financed by an Englishman, Adam Kelly. The day care Centre was housed in a rented property and had one Guatemalan employee, the nanny, Victoria Yotz. Victoria was assisted by volunteers from many countries outside Guatemala. Usually these were passing tourists who, on transit through Central America, offered assistance varying from a few days up to several months.

In 2005 during their second visit to Guatemala they met Adam Kelly the financer of the day care . He was disappointment with the progress that had been made and was considering stopping the financing. The Frenchman Felipe Mathiot had already  withdrawn due to personal reasons and so the project seemed to be doomed.

That was the incentive for starting the Foundation Support the Maya’s in 2006.

Ruth Westhoek and Albert Ducrot were married in 1977 and in that same year they started a foster parents home in their house for children who, for various reasons, could not stay with their parents. A few years later their foster parents home was added to the list of the Foundation for youth and families and the Foundation for foster care in Middelburg. For 15 years they worked as foster parents but their social activities were not limited to only that. They were members of the organization Terre des Hommes for a few years and supported a development project in Bolivia. Ruth was also co-founder of a Z.M.O.K. school and they both helped with the reception of refugees on Walcheren, the Netherlands. 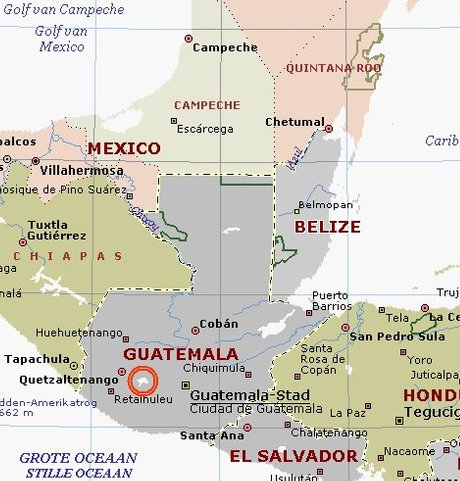 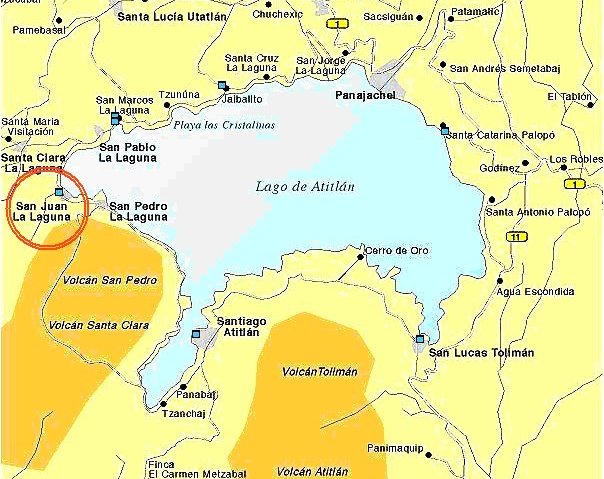 Guatemala is a Central American country with a surface area approximately three times the size of The Netherlands. Almost 60% of the population is Maya. Although Guatemala is not among the poorest countries in the world, the poverty, especially among the Maya population is high.

From 1962 to 1996 the country was at civil war and the Maya’s suffered the most. The rulers at that time assumed that the Maya communities were offering the guerilla fighters food and shelter. For that reason the Maya’s paid dearly, which resulted in the burning down of villages and the killing of a large number of Maya’s. (See Rigoberta Menchu, a Maya and winner of the Nobel peace prize in 1992 and the lawsuit against former dictator Rios Mont, 2013)